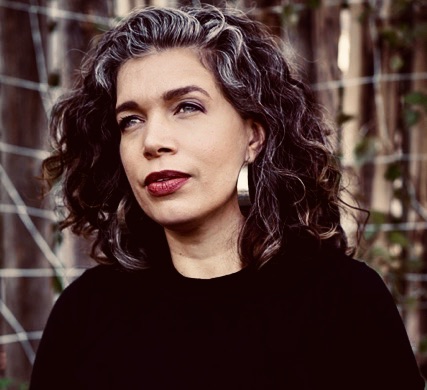 Jamie Figueroa is Boricua (Afro-Taíno) by way of Ohio and long-time resident of northern New Mexico. Her writing has appeared in McSweeney’s, American Short Fiction, Agni and Emergence Magazine among other journals. Jamie received her MFA in Creative Writing from The Institute of American Indian Arts where she is now an Assistant Professor. Recipient of the Truman Capote award, and the Jack Kent Cooke Graduate Arts award, she was also chosen as a Bread Loaf, Rona Jaffe Scholar, and is a VONA alum. Brother, Sister, Mother, Explorer (Catapult) is her debut novel.